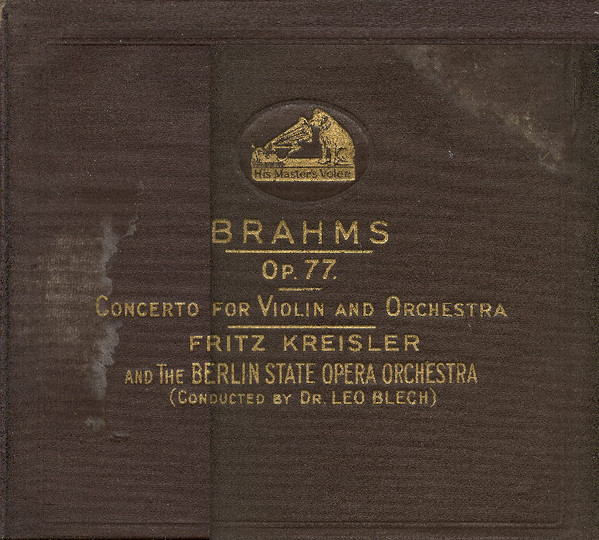 I forgot to rank Boris Vian – La Complainte du Progrès ! It's a charming early examination of "luxury's disappointments" (© Billy Bragg) but maybe too delicately delivered, Jacques Brel would have gleefully torn this track up, while Georges Brassens would've taken a wry sideways view of the material. Once again, it's a 6.
Well, I'm ever upper-class high-society, God's gift to ballroom notoriety
Top

Yup! The Big O may well have 'inspired' his Sun labelmate while the latter was making Guess Things...if that's what you're implying?
Well, I'm ever upper-class high-society, God's gift to ballroom notoriety
Top

Jimmy Eat World - You with Me 5 Amiable enough mainstream rock but, like the last entry, would have sounded more effervescent with less studio time.
Well, I'm ever upper-class high-society, God's gift to ballroom notoriety
Top

The Rolling Stones - Love in Vain 6 Nothing wrong with the instrumentation, not least when Richards goes all pizzicato in his picking, but it's Jagger that delivers here, pushing himself as ever to his vocal limits and gleaning every ounce of soul out of the song. It's just not one of their more exciting numbers, still hard to believe it didn't get any more traction in the A-T list though.
Well, I'm ever upper-class high-society, God's gift to ballroom notoriety
Top