Today a song that has over a billion streams on Spotify. Basically, we finally get a song actual people actually like. Critics ignored it though, so it is not on AM.

This song is bubblin’ under on AM:

Sam Smith – I’m Not the Only One: 6
Sam Smith's voice is definitely unique, but somehow I never really liked it. I can't really put my finger on why, though. As his song goes, this one isn't all that bad. Certainly not as obnoxious as the ubiquitous Stay With Me. Good melody.

Willie Colón & Rubén Blades - Plástico: 7
It perhaps helped that there is a weather was warm today, but I could get into it's vibe rather well.
Top 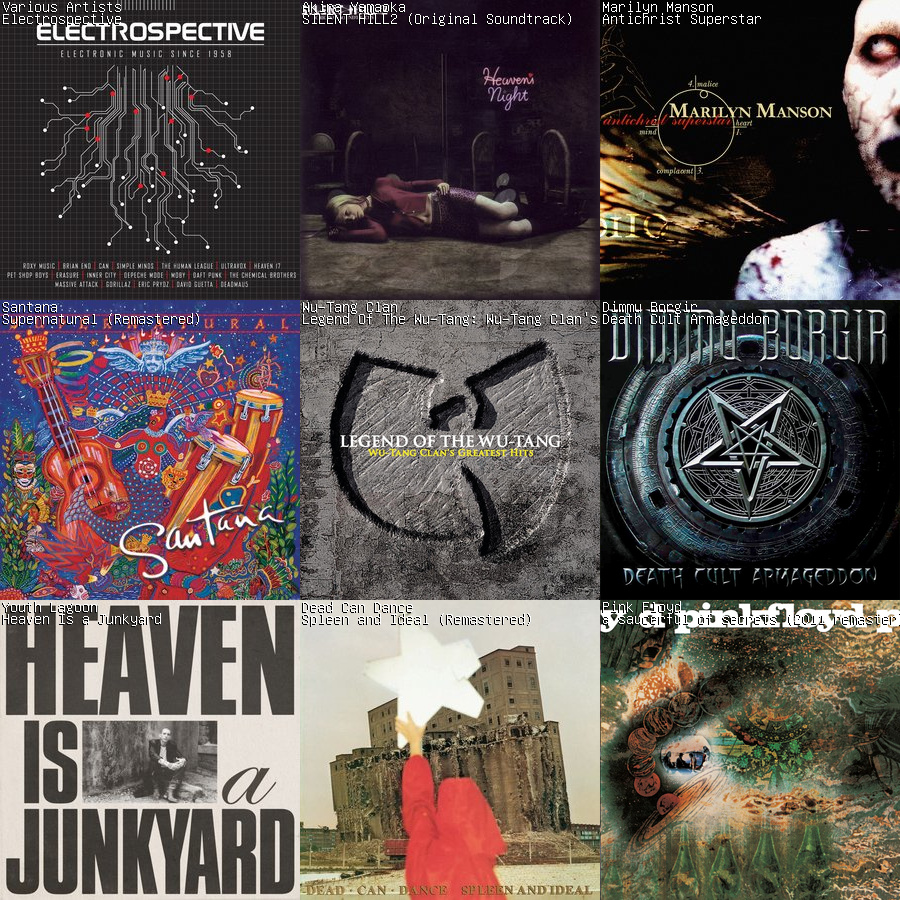 Rilo Kiley – Science Vs. Romance: 8
Really good. I need to here me some more Rilo Kiley/ Jenny Lewis. In contrast to Hymie I love her voice. The guitar solo at the end is nice too.
Top

Yes, today’s band would quickly change their name to Abba. This was their first single! I’m just going to count it as Abba’s second entry here.

Björn & Benny, Agnetha & Anni-Frid – People Need Love: 3
Just when I thought ABBA couldn't have possibly produced anything more annoying than Super Trouper I discover this obnoxious early effort. It seems like they were still with one foot in the flower power movement and saw themselves as some folk pop group from the sixties, but they're uncanny talent for giving hooks a bad name (for me at least) is already more than present. There is also yodeling.
Top

Science vs. Romance is a 9
Music is a world within itself, with a language we all understand - Sir Duke (1976)
Top

It wouldn't make my top 1000 today, but like Rob, I enjoy the melody. I love leading tones, so I like the piano motif, and also the harmonies that build later in the song. I get the complaints about the oversinging and the Buble comparisons though.
Top

Four Tet - She Moves She 8
Sam Smith - I'm Not the Only One 4
Willie Colón & Rubén Blades - Plastico 7
Rilo Kiley - Science vs. Romance 4
ABBA - People Need Love 3
Animal Collective - Chocolate Girl 6
But I believe in this and it's been tested by research...
Top

Was the site down for anyone else yesterday? We get two songs to catch up.

In one of those strange coincidences, this is the second entry in a row that features a band not yet operating under the name they would become famous as (Animal Collective in this case).

854. Tony Christie – Avenues and Alleyways
Year: 1972
Album: With Loving Feeling (though it appeared first on the tv show The Protectors, for which it was written)
Biggest Fan: Wezzo (#285)

850. Willie Colón & Rubén Blades - Plástico - 7
851. Rilo Kiley – Science Vs. Romance - 9
I like most of their stuff that I've heard, this was a strong track
852. Björn & Benny, Agnetha & Anni-Frid – People Need Love - 6
Bit of a weak first effort but it's got drive and energy, I enjoy it.
853. Avey Tare & Panda Bear – Chocolate Girl - 7
Between this and Bros I'm starting to think I liked Animal Collective decollectivised.
854. Tony Christie – Avenues and Alleyways - 7
So I really like Amarillo, and this is quite similar to that. I have no idea why I like music like this and have no excuse.
https://www.youtube.com/watch?v=wA15oCKCYHM
Top

Yes Rob, the site was down for me also.

853. Avey Tare & Panda Bear – Chocolate Girl - 6.5
854. Tony Christie – Avenues and Alleyways - 10 [from my list] - really adore this kind of Schlager sound, though if anyone out there finds it a tad antiseptic, check out the GBH cover https://www.youtube.com/watch?v=6jdMt5tZ0_E
Top

Avey Tare & Panda Bear - Chocolate Girl: 4
A 4 may not seem high praise, but this song's parent album is on my nomination list as worst album I ever listened to. It appeared on Moderately Acclaimed some years ago and I have really painful memories of it, sometimes literally, as I think the opening track actually had a high pitched sound that actually hurt my ears. I'm not checking back if that memory is correct. Chocolate Girl has a nice middle piece that almost makes me like the song, but the start and the extended ending with the cymbals capture why I generally dislike Animal Collective so much: their love of having annoying sounds (and I very much include Avey Tare's voice in there) clash with one another.

Tony Christie - Avenues and Alleyways: 6
Tony Christie is not well-known everywhere, but his Is This the Way to Amarillo is something of a mainstay in Dutch carnivals and beer fests. It's the only English-language schlager song I can think of being a hit (though I'm no expert in the genre and like to keep it that way). So it was strange for me to learn that the same guy made the title song for a crime tv-series. Perhaps he wasn't into schlager back then? Well, it does sound like a rather odd fit for such a series, although I guess there is something of Tom Jones' theme for James Bond's Thunderball in there. Perhaps that is the sound they are going for? To be honest, after three songs I kind of got into it. I think a more darker or gritty voice would work better here, but it is an amusing, albeit campy piece of noir singing.
Last edited by Rob on Sun May 16, 2021 6:40 pm, edited 1 time in total.
Top

Today’s song ranks at #4520 on AM. I’m actually lightly surprised it only had one vote. It’s the second appearance by 10cc.

This was the phase were the original group had split up and most of the wacky lyrics and arty elements in their music was lost. A pity, but even if this is a relatively conventional pop song, it is a good one.
Top

This was on an ABBA greatest hits album I used to own. It was probably my least favorite song, though now I see that it was simply an early effort.
Top

I dunno. It's about the boogey man, as the title states, but it also sounds very chill and summery. Maybe a little too much so, because although it makes for a rather pleasant song it passes by a little too easily.
Last edited by Rob on Sun May 16, 2021 6:29 pm, edited 1 time in total.
Top